How Does Victoria’s Minimum Garden Requirement Impact You? 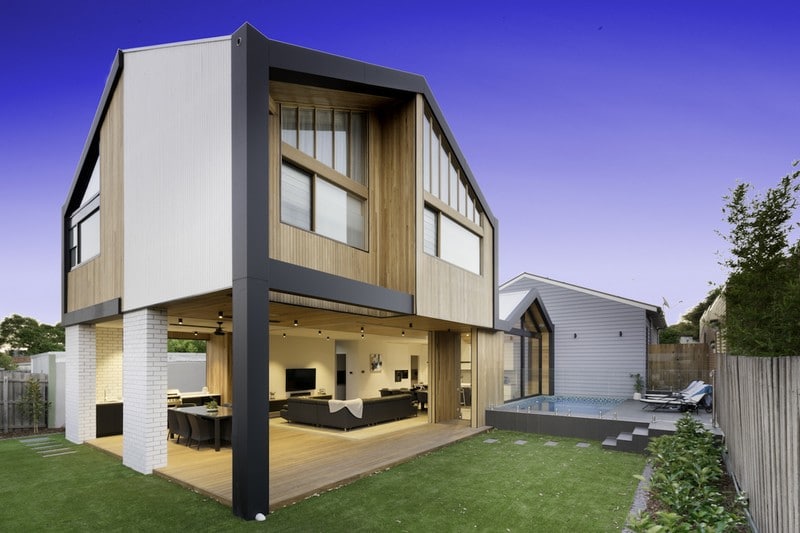 Can you imagine Melbourne with twice the number of people living in it than today?

So, let’s consider, the Victorian capital being home to eight million people or so. What would that look like?

Well, the interesting thing is that figure hasn’t been plucked from thin air.

In fact, population projections are that Melbourne’s population will skyrocket to eight million souls in about 35 years. Today, about 4.6 million people call Melbourne home.

So, by about 2051, the State of Victoria will likely have about 10 million people living in it.

Planning for the future

It’s those extraordinary numbers that prompted the Victorian Government to review its residential zones to ensure they would provide for residents well into the future.

One of the key recommendations from that review was an increase in the size of garden areas in new developments within general and neighbourhood residential zones.

According to the State Government, the change will help protect Melbourne’s neighbourhood characteristics such as its heritage, trees, garden areas, and streetscapes.

The new garden area requirement ensures the green open character of neighbourhoods will be protected, by requiring a mandatory minimum garden area be provided when land is developed.

The requirements vary depending on the size of the land:

So, if you’re considering developing in either of these zones in the future, you will need to make provisions for additional garden space.

As far as the recommendation goes, a garden area does not include driveways, areas permanently set aside for car parking, or any building or roofed areas. Instead it means all areas that are normally associated with the use of a garden such as an entertaining area, lawn, garden beds, swimming pool or tennis court, which will be included in the calculation of the minimum garden area.

The garden area requirement also applies to vacant lot subdivision and additionally requires that lots less than 400 square metres include a garden area comprising at least 25 per cent of the new lot.

The minimum garden requirements for new developments does not impact all areas. This is because lots smaller than 400 square metres are typically found in Melbourne’s older inner-city areas, urban renewal sites, and masterplanned greenfield communities.

As housing in the inner-city tends to be more urban and terrace-style, with small front setbacks and compact rear yards or courtyards, the minimum garden area requirement wouldn’t be suitable.

Likewise, urban renewal sites and greenfield communities are normally masterplanned from the outset to create a more dense and compact neighbourhood character. This may not be consistent with the existing suburban character that the new garden area requirement protects.

The garden area requirement will include transitional arrangements and is intended to apply irrespective of whether a planning permit is required.

More detail is expected to be released on these recommendations in coming months so we can all be better briefed on how these proposals are likely to impact the feasibility of residential developments in the months and years ahead.