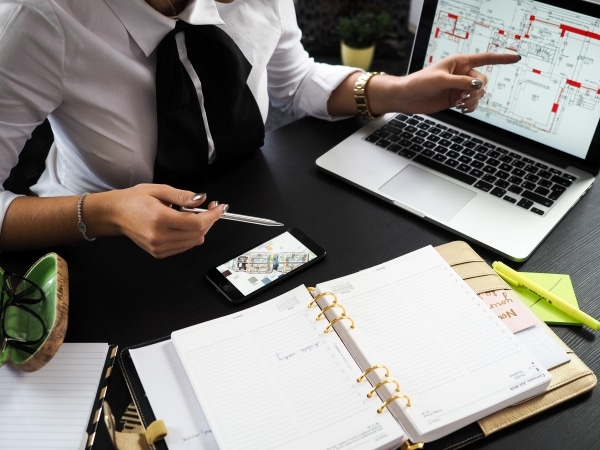 The Victorian Government is considering new legislation that will prevent unscrupulous developers from ruining the property dreams of homeowners.

Under the proposed new law, developers will no longer be able to use a sunset clause to axe contracts using the excuse of “significant project delays”.

While the clause exists so that buyers are not left waiting forever and a day for a home that is a long way from ever being finished – and lenders have some surety on when they might get their money back – some developers have been using it for the wrong reasons.

According to media reports, there have been instances of developers scrapping current contracts – using delays as the reason – when their motivation was always to on-sell the property for a higher profit.

In the recent strong market conditions in Melbourne, there have been isolated instances of this happening because some unethical developers were focusing on profit seemingly more than anything else.

An example of this could be a townhouse development of eight dwellings, with an estimated build period of 12 months.

Not long after the contracts are signed, however, the developer thinks they could potentially make more money back on the open market, so the project starts to experience delays.

Of course, this type of thinking is completely foreign to us.

In this scenario, though, when the timeframe for the sunset clause kicks in, buyers are informed that their contracts are cancelled, and previously they had very little recourse to do anything about it.

The new legislation will remedy such a situation, which not only left buyers high and dry, they also often can’t afford to buy the same type of property again given the stronger market conditions.

The proposed change gives buyers an equal say in the fate of the contract by forcing developers to get the written consent of the purchaser or the Supreme Court to terminate the contract if the project is delayed.

Developers will no longer be able to unilaterally cancel a contract with no input from the buyer, which is a great legislative change in our opinion.

Of course, it’s important to realise that, like every industry, a few bad apples can cast a long shadow over an entire sector.

In our experience, the vast majority of professional developers would never consider using the sunset clause just to make more money.

That’s because they are ethical practitioners, but they also value their customers too much.

They also understand the vital importance of reputation and long-term relationships, because they are in the business of making people’s property dreams become a reality.

At the end of the day, our business success relies on happy clients, which is why we will always support any legislation that protects consumers.