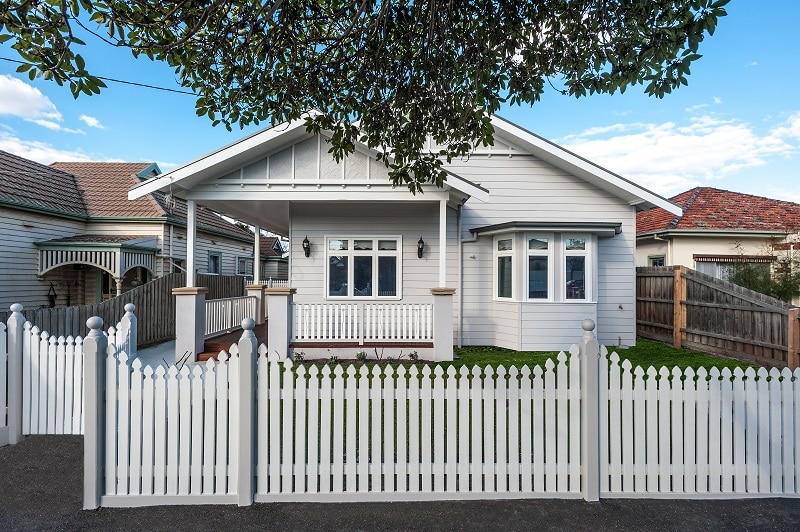 There’s a lot to consider before deciding to proceed with the construction of a new home or a small property development.

Of course, any project must be informed by a thorough feasibility analysis, which will help to determine the potential costs, and is something that experts can help you with. One of those costs is associated with the site of your build itself.

What are site costs?

Site costs are what they sound like they are.

That is, they’re the costs involved with preparing your site for the build as well as connecting to any essential services such as water and sewerage.

The thing with site costs is that not only are they necessary, they can also change because sometimes there are issues we don’t know about until we’ve started the project – such as contaminated soil.

So what’s included in site costs? Generally speaking they involve:

In essence, site costs are due to the various important elements of your construction – site infrastructure and site works.

What’s the difference between site infrastructure and site works?

Site infrastructure relates to all mandatory requirements, which include such things as building permits and fees, soil tests, construction and warranty insurances as well as any safety requirements such as temporary fences.

The prices of these should be clearly outlined in the site costs estimation.

When it comes to the costs associated with site works, this is where costs can vary because they’re related to the actual works required at the site.

Once various tests have been undertaken, there may be a requirement for additional works to be done. For example, perhaps the slope of the land requires retaining walls to be constructed or there may be a necessity for the slab to be upgraded because of soil conditions.

Why do site costs vary?

Site costs can and do vary because it’s not until the results are back from the various tests that we can determine what is necessary to allow us to proceed with the build. The thing is the type of soil, and the slope of the block, will ultimately determine how your property must be built so the results of soil and slope tests may mean additional costs to prepare the site for construction.

It makes sense, then, that if the site requires significant additional works that the costs associated with that will be higher. The more problematic the site, unfortunately the higher the site costs will be.

But, just because a site is an ugly duckling, that doesn’t mean that it’s not worth the time and effort.

Perhaps you’ve managed to buy the land for significantly under market price because it turns off more buyers than it turns on.

Even with higher site costs due to its trickier site preparation requirements, your feasibility analysis will ultimately show whether the project is a go or a no. Plus it’s always important to remember that when building a home that you intend to hold for the long-term that capital growth usually happens slowly.

What that means is that those additional site costs will mean very little in five or 10 years, when you’ve built a magnificent home on a site that’s become a property swan because you could see potential where others could not.

Ready to turn your ugly duckling into a swan? Contact us for a quote