What’s Ahead for Melbourne’s Construction Sector? 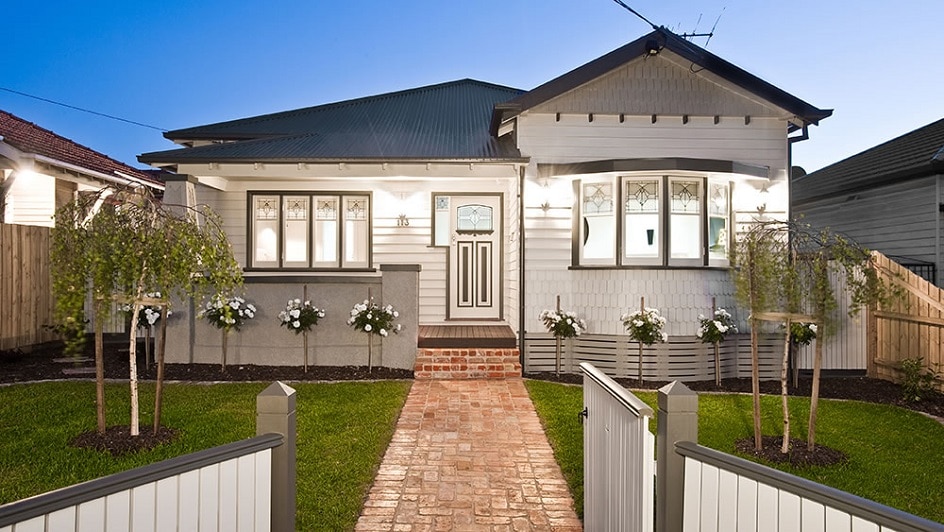 As we head into 2018, what has 2017 taught us about the Melbourne property market generally?

Firstly, Melbourne has leapfrogged Sydney to be the top major capital city performer by the end of the year. At the end of November, according to CoreLogic, Melbourne had recorded an annual dwelling price increase of 10.1 per cent to about $718,000, whereas Sydney’s market had softened to an annual growth result of five per cent. Its median dwelling price remains high at about $904,000.

So Melbourne’s market is no longer playing second fiddle to Sydney and that’s because the city – and the State – is teeming with positive economic fundamentals.

So it’s clear that our population is on a solid upward trajectory, which coupled with a strong economy and infrastructure program, means that our market is likely to remain robust for the foreseeable future.

What does that mean for the construction sector?

Given the economic fundamentals outlined above, it makes sense that we’re building more to accommodate our ballooning population.

An interesting element of the development sector is the increase in the number of dual occupancy properties being built in Melbourne and around Australia, too.

In fact, according to the latest Census results, there are declining numbers of houses but an increasing number of townhouses and semi-detached properties, etc.

In 2011, according to the Census, 9.9 percent of Australia’s housing stock were townhouses etc. but by 2016 that number had risen to 12.7 percent, which represented an increase of about 285,000 dwellings.

At the same time, the numbers of houses reduced from 75.6 percent of stock to 72.9 percent.

In Greater Melbourne, the numbers speak for themselves. By 2016, according to the Census, 16.8 percent of the housing stock were townhouses, etc. up from 11.6 percent five years before. The number of houses correspondingly reduced from 72.6 percent in 2011 to 67.8 percent in 2016.

And it’s small property developers – as well as more advanced investors – who are a big part of this increase in dual occupancy dwellings.

Another factor driving our building sector is the strengthening numbers of first home buyers, courtesy of the State Government’s first home owner grant of $20,000 for building or buying a new property in regional Victoria or $10,000 for new properties elsewhere.

There are also stamp duty concessions for first home buyers in Victoria, which means that getting into their first property has become just that little bit easier.

And it’s apparent that the policies are working with the latest ABS data showing the number of dwellings financed to first home buyers in Victoria increased from 2,240 in October 2016 to about 3,250 in October 2017 – that’s an impressive increase of 44 percent in just one year!

With the New Year just days away, then, we can expect the strong market conditions to continue in Victoria next year. And the construction sector is likely to play a big part in that success.

We hope you have a wonderful Christmas and New Year!