Why Base Price Can Fall Short 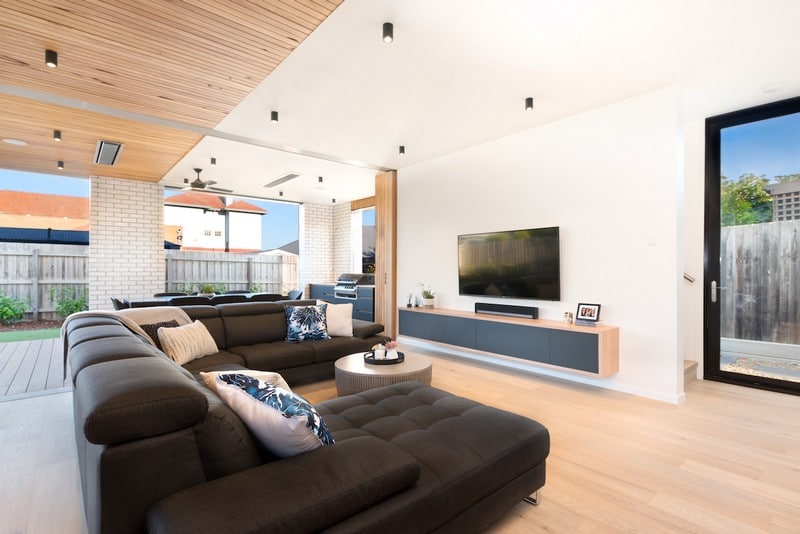 How accurate are builders’ base prices for new homes?

It’s an eye-catching slogan designed to fire the bellies of anyone keen to bag a bargain, but smart shoppers know you’ll often get what you pay for.

The same rule applies in the world of building construction, where the advertised base price can light up the eyes of anyone on a strict construction budget.

All is not as it seems, however, so gaining an education in this area is imperative for owners.

Building advertisements will often look to maximise the floor area of a design while keeping cost low, but the secret to a successful project is knowing exactly what’s included.

On the face of it, a huge 200sqm+ home for under $300,000 sounds like a steal, but this is one instance where it pays to dig deeper because when signing on the dotted line for a house construction, we aren’t talking about pocket change.

Because your investment will run to hundreds of thousands of dollars, shaving a few pennies could see your build a bit underdone come handover.

Base price is the starting line

Advertised base prices are alluring – and they are generally designed to catch your attention, but the key to understanding a base price is to realise they’re a start point, not a finish line.

Firstly, the advertised price will usually not take into account construction challenges presented by individual blocks. They will be working on the assumption that your allotment is flat, of adequate dimension, reasonably accessible and has an appropriate soil type for the build.

Have you got a difficult slope or unusually shaped block? This will add to the cost.

Is the soil too unstable for basic foundations? An upgrade to your slab will be needed.

Are there chances of large subsurface rocks that require removal? If so, you’ll be up for additional charges.

These are the things that start to add up.

Apart from dealing with the physical attributes of the site, base prices will work off minimums around internal fitout.

When working through a contract, always check the details on the specifications sheet carefully. For example, it’s not unusual to find entirely inadequate allowances for power points,  and let’s face it, who wants a house with a single power point in the lounge room. Reconstituted stone kitchen benchtops are pretty much a minimum expectation in any new home – unless you’ve been quoted a base price with laminate of course.

We recently heard an interesting story from a valuer who was assessing a newly built home.

The owner was left a bit speechless at how his variations ramped up after noting the base price contract allowed for just a single recessed down light in each of the major living spaces.

When he asked to have this raised to four lights per space the builder noted that, under the contract, this change cost $400 for each additional light fitting.

That little variation, which was really bringing the home’s lighting up to an adequate standard, added another $5,000 to the price.

How to Avoid Bill Shock When Building?

Never rely on an advertised price being the final figure, because you’ll get what you pay for and it will likely be insufficient for your requirements.

Always ask for a full set of plans and specification relating to a quoted price.

In addition, discuss your requirements with the builder and whether they are being met by the quoted price.

Be fully aware of the cost of any variations to the contract, too.

Finally – deal with builders who have a reputation for producing comprehensive, high quality homes and make sure you’re comparing ‘like with like’ when it comes to price.